What is Integrative Psychiatry?

What is Perfectionism and how does it Affect My Life?

What comes to a person’s mind when they come across the term “Perfectionism”? It could be of someone who is perfect. Well, that’s not perfectionism. Perfectionism does not have a perfect definition!

Perfectionism can involve; relentlessly striving to attain unrealistic standards for the person or for others, that are personally demanding, within the individual’s context. Judging one’s own self – worth based on their ability to strive for and achieve unrealistic standards. Experiencing negative consequences of setting high standards, yet continue to go ahead despite the huge cost to themselves.

Some of the common behavioural concerns of those with Perfectionism include: Struggle to make decisions in a timely manner for instance, they struggle to decide what to wear to work every day. They seek reassurance, as they constantly have to ask other people to ensure their behaviour is acceptable. They give up easily knowing that it takes time to master any skill. They tend to procrastinate. They execute tasks slowly to ensure they are doing the right thing. They avoid situations where they feel they might fail. They do not know when to stop, for example they could argue about the same point forever and ever. They need to keep checking and hoarding constantly. They could also indulge in excessive organizing and list making.

Many a times Perfectionism is considered as a positive trait. Perfectionism is seen as a pursuit of excellence, setting unrealistically high standards and working hard to challenge one’s self. Some of the common excuses for practising perfectionistic behaviours is that it allows people to be efficient, organised and prepared for any scenario.

An individual may have high standards and goals that could help them in achieving things in life, sometimes these unrealistic standards can affect the individual’s happiness and could impair their performance. This is considered to be the Paradox of Perfectionism.

The excessive need to over achieve in terms of performance can be self-defeating in nature. This means there is little chance of meeting one’s own goals and feeling good about themselves. The pressure felt while trying to be a perfectionist causes one to feel constantly on the edge, tensed and stressed out.

Perfectionism could make an individual feel like a failure when they are unable to meet their high standards that they have set for themselves. It can lead to frustration, worry, isolation, anxiety, depression and a persistent sense of failure. 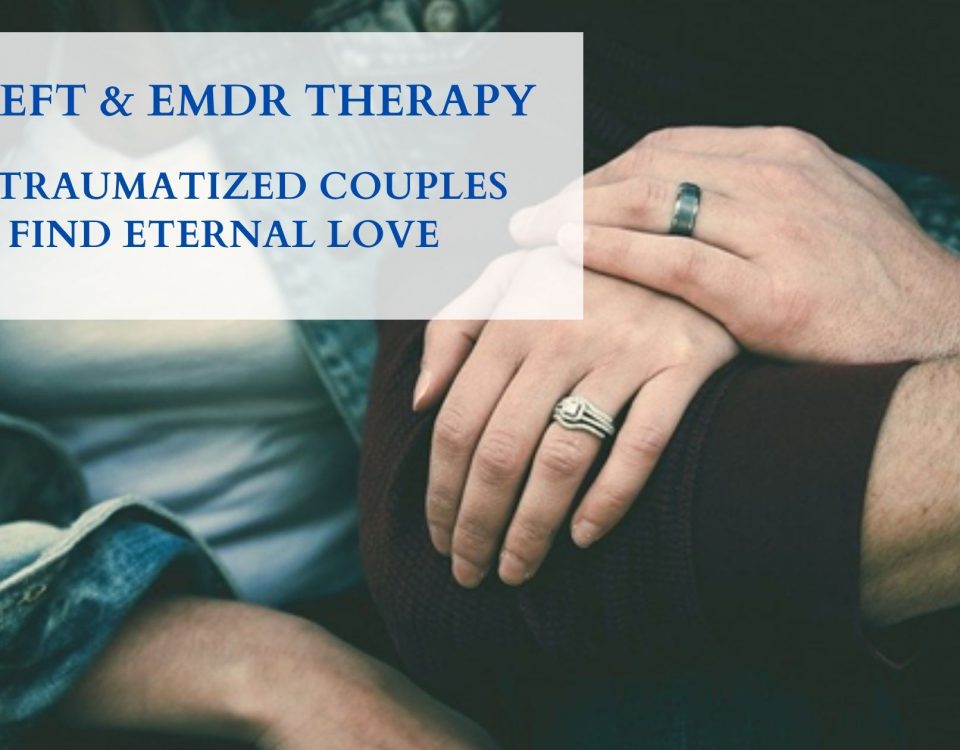 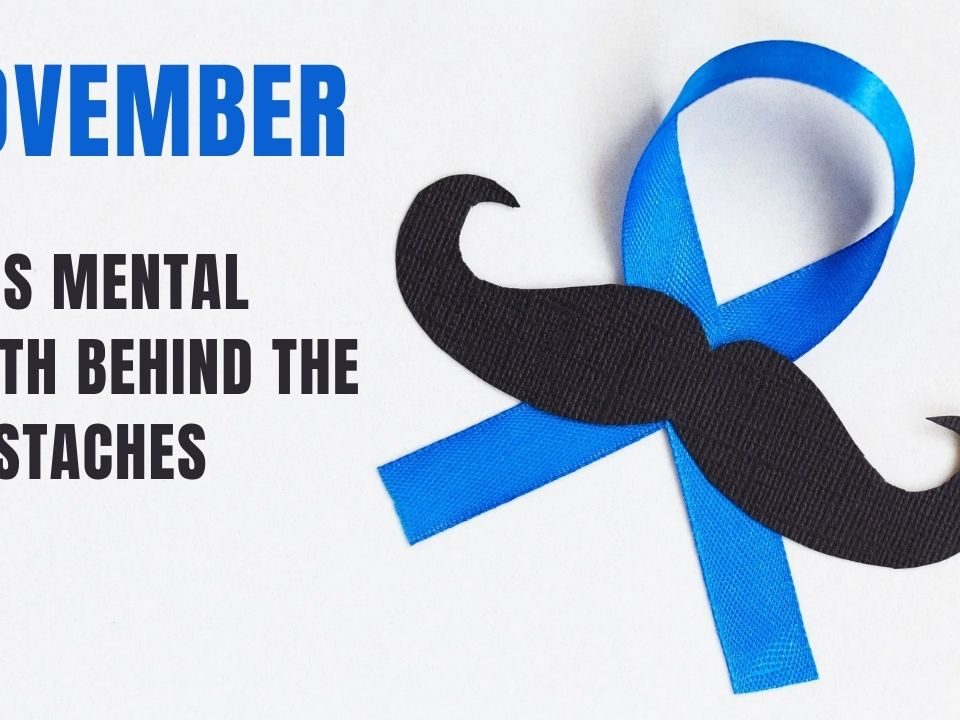