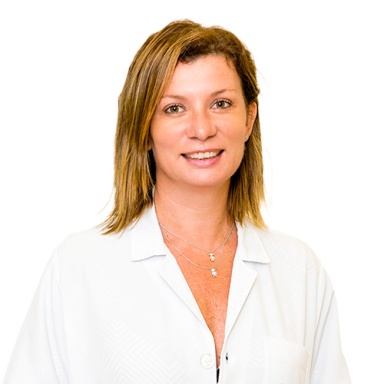 Dr Serena Martorana obtained her Master Degree in Medicine and Surgery before her Specialization in Child and Adolescent Psychiatry at the University of Catania, Italy.
During her study, she made a full-time training course at O.U. of Pediatric Neurology at the University Hospital Centre “Gui de Chauliac” in Montpellier (France).

Since 2010, she worked in Milan (Italy) at “Fatebenefratelli Hospital” being in charge of children and adolescents affected by serious clinical features of Neurodevelopmental Disorders, Intellectual Disabilities, Behavioural Disorders, Cerebral Palsy, Epileptic Encephalopathy, Genetic and Metabolic Diseases and Autism Spectrum Disorders.

Since 2018, she worked as a Child and Adolescent Psychiatry Consultant in the Public Hospital and Service of Mental Health in Catania (Italy), focusing her attention on children and adolescent affected by ADHD and behavioural problems, Dyspraxia, Learning Disabilities, Intellectual Disabilities, Tourette’s Syndrome, Mood Disorders and other emotional disorders.