Strategies to Cope with Stress

How to cope with Corona virus (COVID-19) stress

Many people use “Discipline” and “Punishment” as synonym, and for those who describe punishment as “old school” usually wonder how to discipline their children without being harsh.

Let’s start with the definition of each:

Punishment is defined as a fee imposed for a fault, a breach or a settlement. Most of the time, the punishment has nothing to do with the behavior. It is often negative and humiliates the child. Consequently, the child does not learn anything.

Discipline; comes from latin origin “disciplina”, which is the relative of “Teaching”, “Learning”, etc… It is the practice of teaching someone to behave in accordance with rules or a code of behavior. the goal is to show the child the clear consequence of his behavior that will lead him to make a better judgement next time. Consequence is a logical sequence driven by a fact which is the cause of a specific behavior; we call it “Natural Consequences” and not “Made-up consequences” that the parents impose as punishment. The natural consequences has a direct link to behavior; With it, the child accepts the negative impacts of his behaviors and as a result, he learns.

Following is an example that helps simplify the difference:

When the child throw the painting on the table:

For the parents who use Punishment, they hope that fear will condition their children to abandon the negative behavior, but in fact, studies had shown that harsh punishment underlies mental disorders such as depression, anxiety, and posttraumatic stress disorder (PTSD) at a later stage in life. In addition to anger management, children may become bullies or victims of bullies themselves, along to a decrease in school performance.

Last but not least, discipline is teaching. Therefore, here’re some strategies to adopt for a better discipline:

Remember to use natural consequence instead of punishment!

If you would like to learn more about the subject matter, for Appointments and enquiries

How to cope with Corona virus (COVID-19) stress

Strategies to Cope with Stress 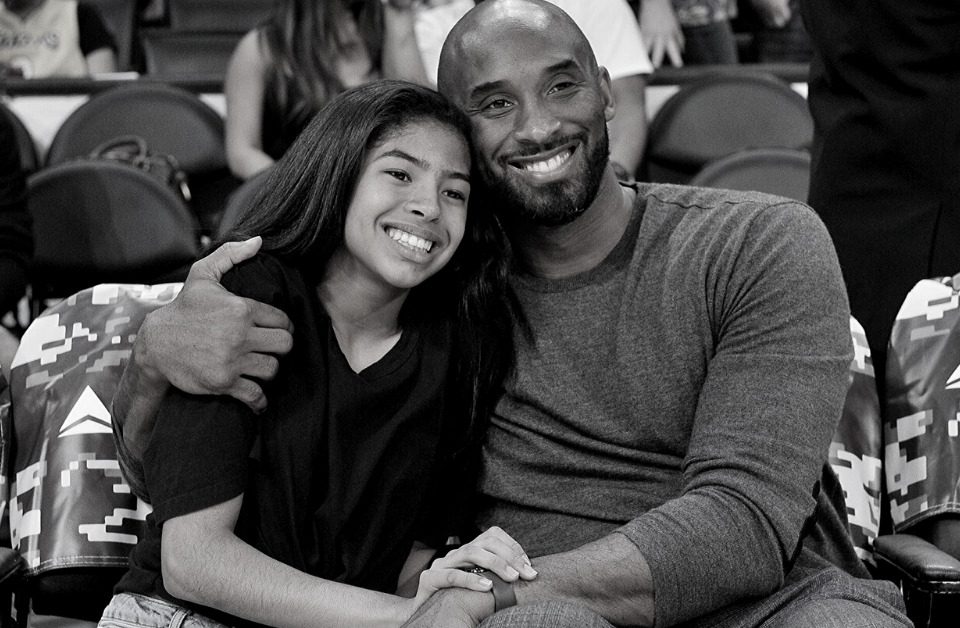 How to deal with sudden loss